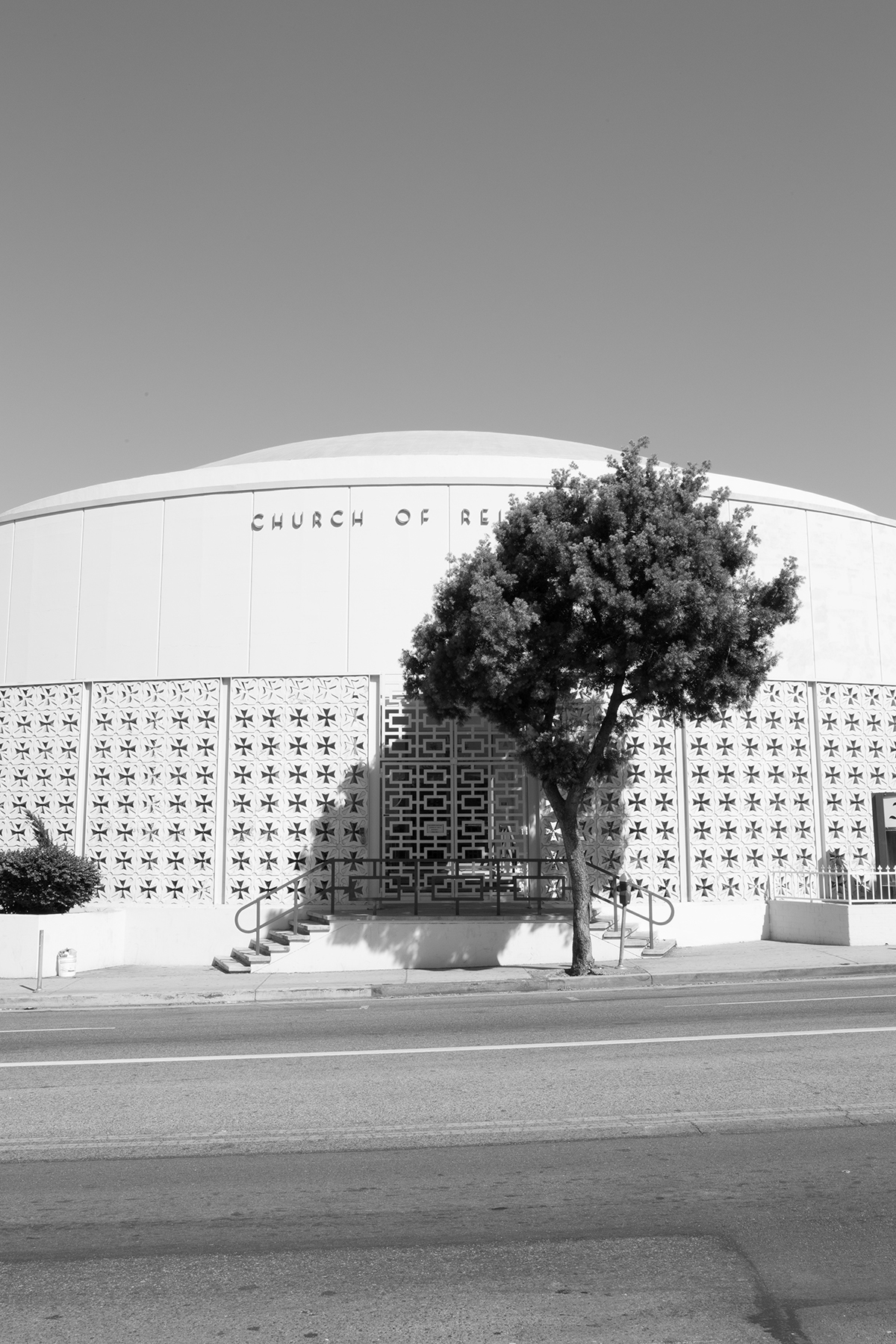 The Los Angeles artist Janna Ireland has in recent years produced a superb collection of photographs of the work of the prolific, pioneering, and supremely talented Southern California architect Paul Revere Williams (1894-1980), drawing renewed attention to the breadth of his residential and institutional designs while bringing certain details of his specific design and material approach into sharper focus. The images shared here suggest the continuing contradictions of historic preservation in Los Angeles: even as interest in Williams has surged recently, with the appearance of a documentary film on public television stations across the country and the announcement that the University of Southern California School of Architecture and Getty Research Institute had jointly acquired his archive, individual examples of his work, particularly his houses, continue to find themselves vulnerable to demolition. To accompany the recommendations from the Historic Preservation subcommittee of the Civic Memory Working Group that the City consider extending protection to whole bodies of work by significant architects, we present this look at buildings by Williams in states of both glory and distress. We are also grateful for the details provided later in this Portfolio by Laura Dominguez about the relationship between Williams and one of his most important clients, Golden State Mutual Life Insurance Company.● 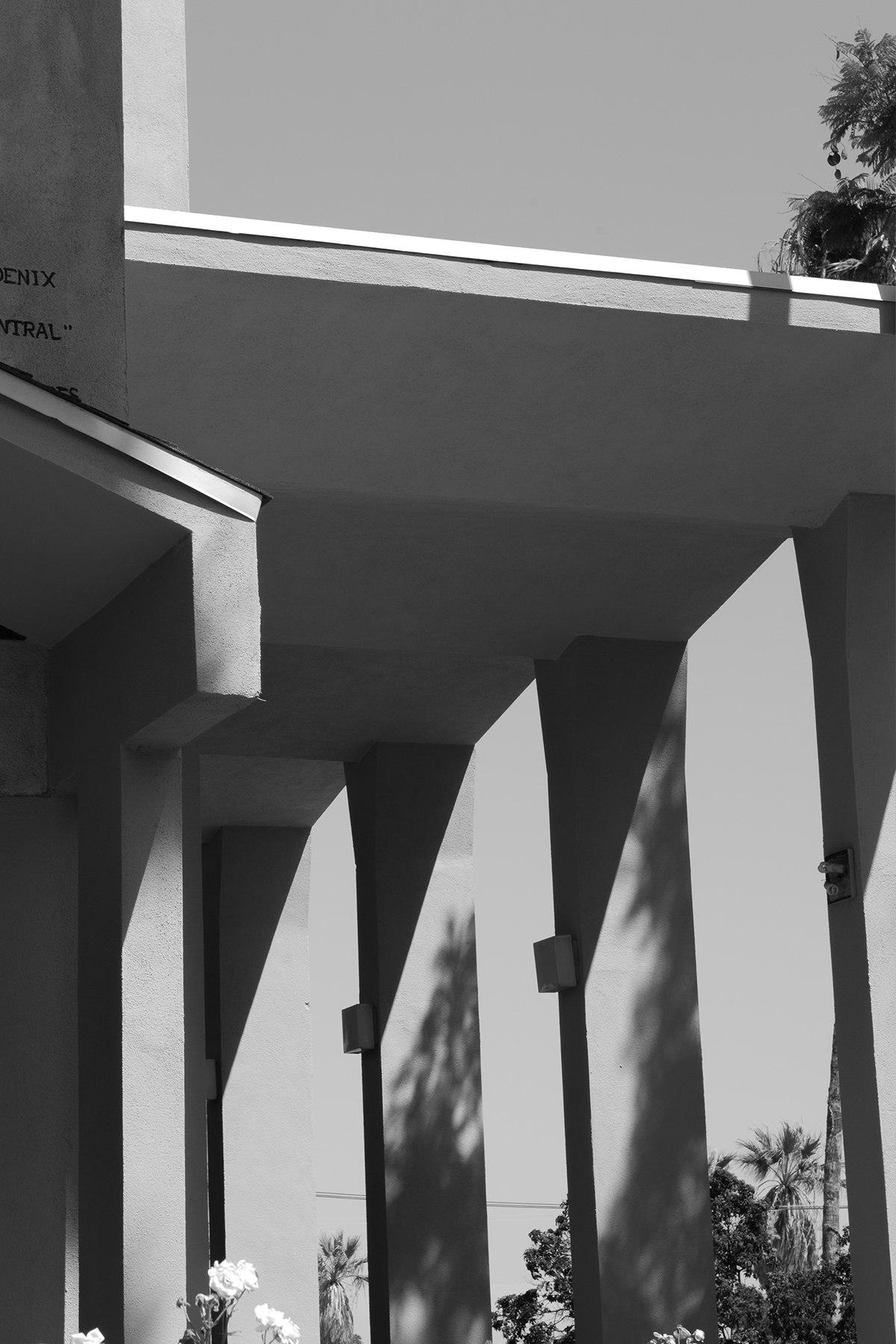 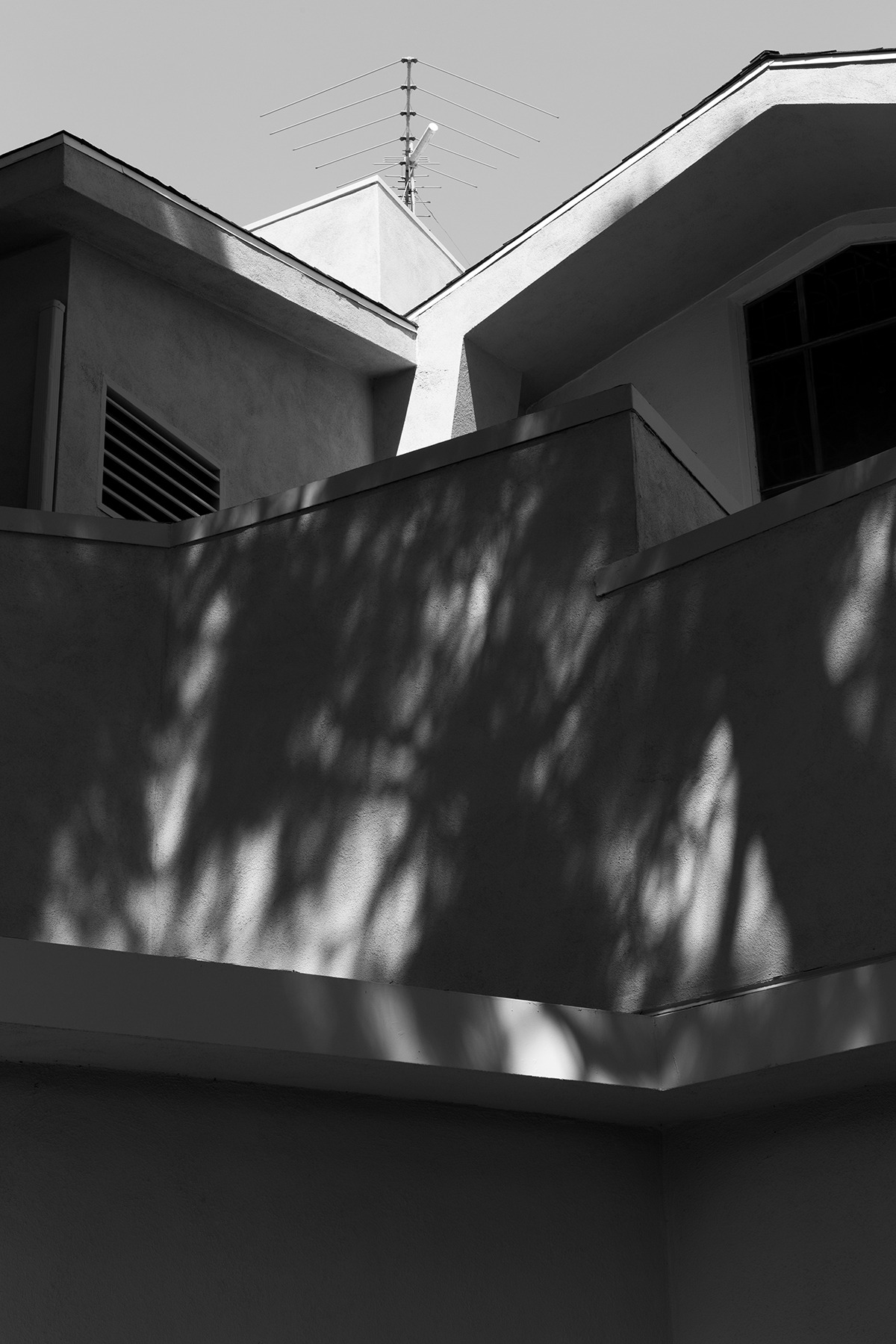 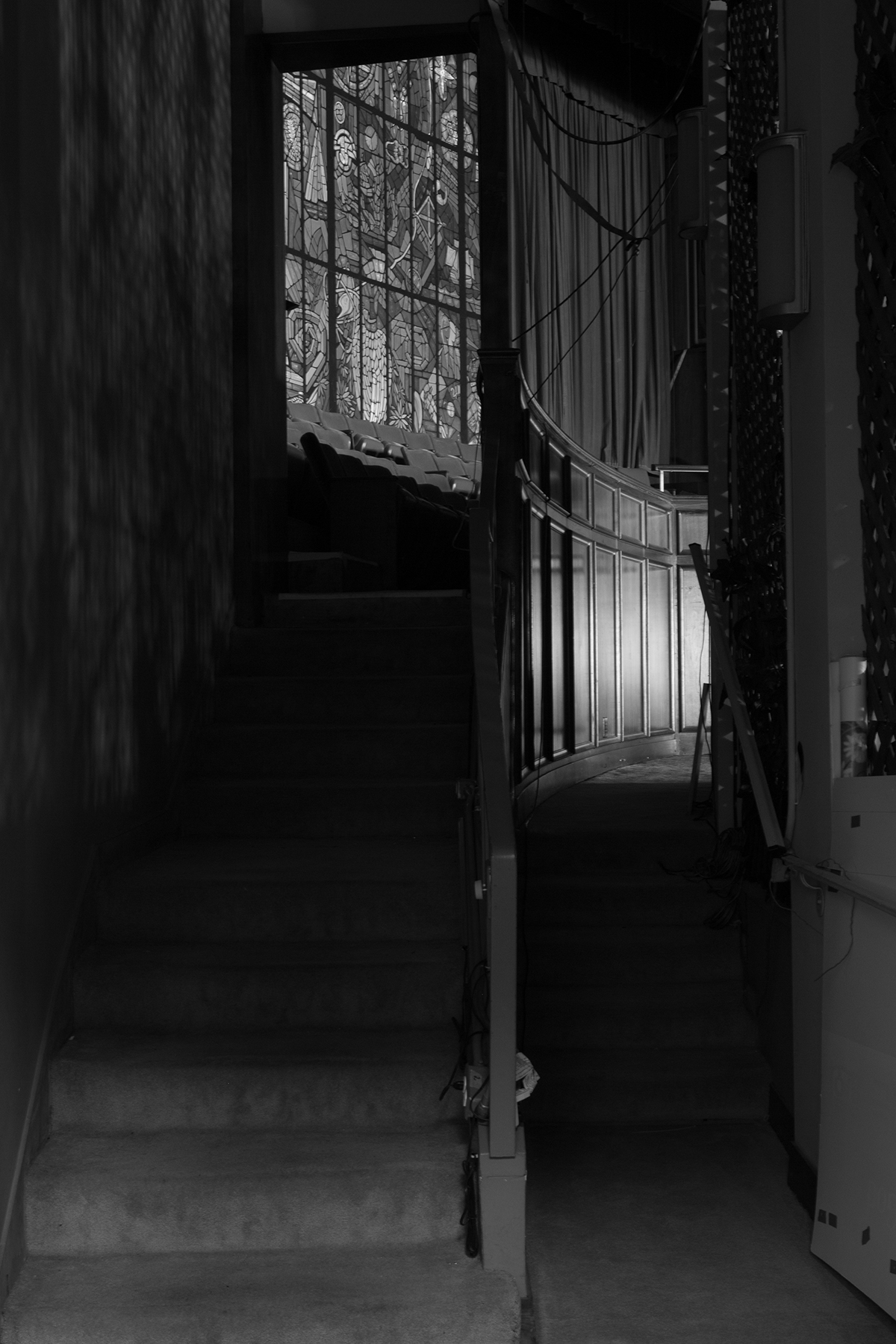 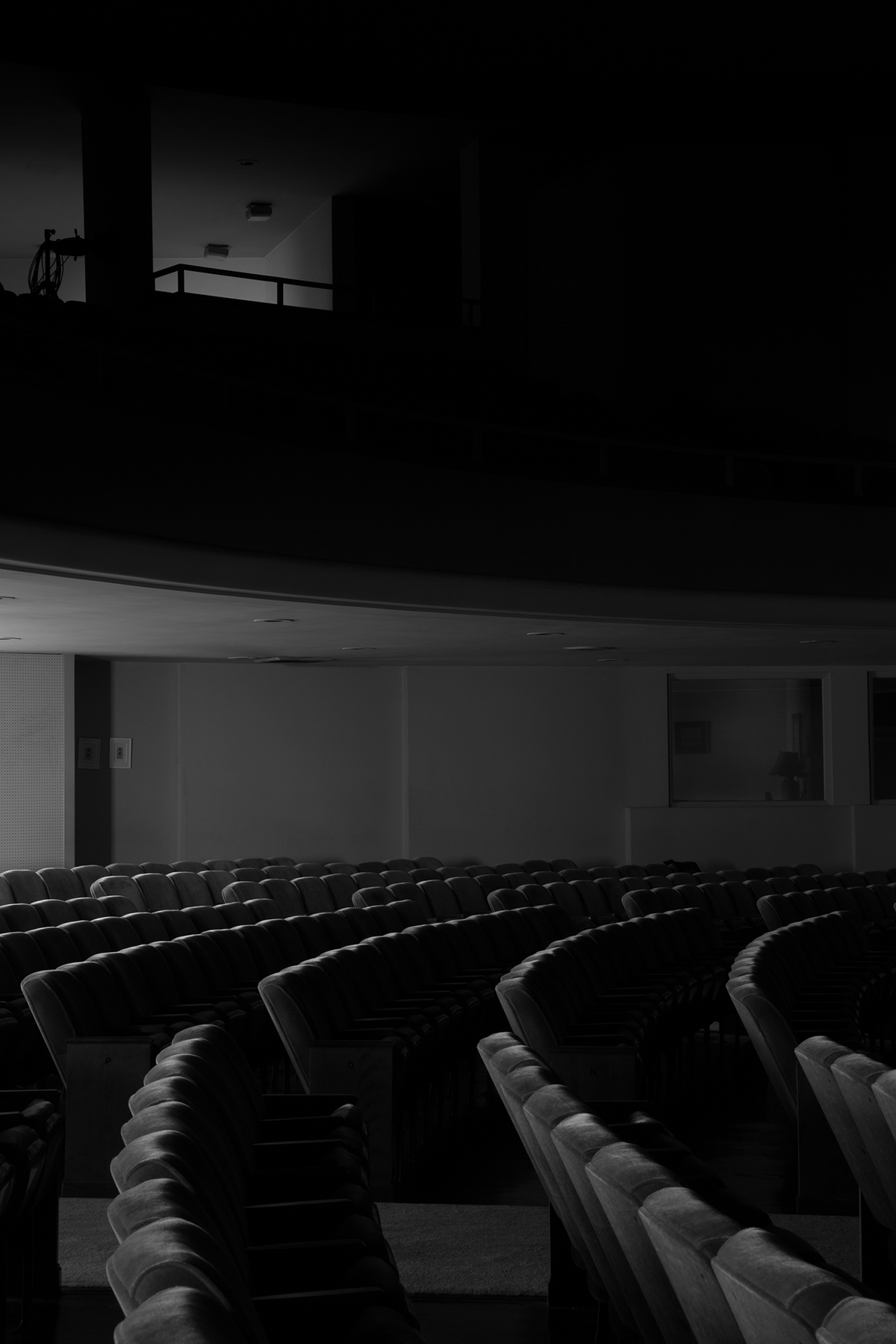 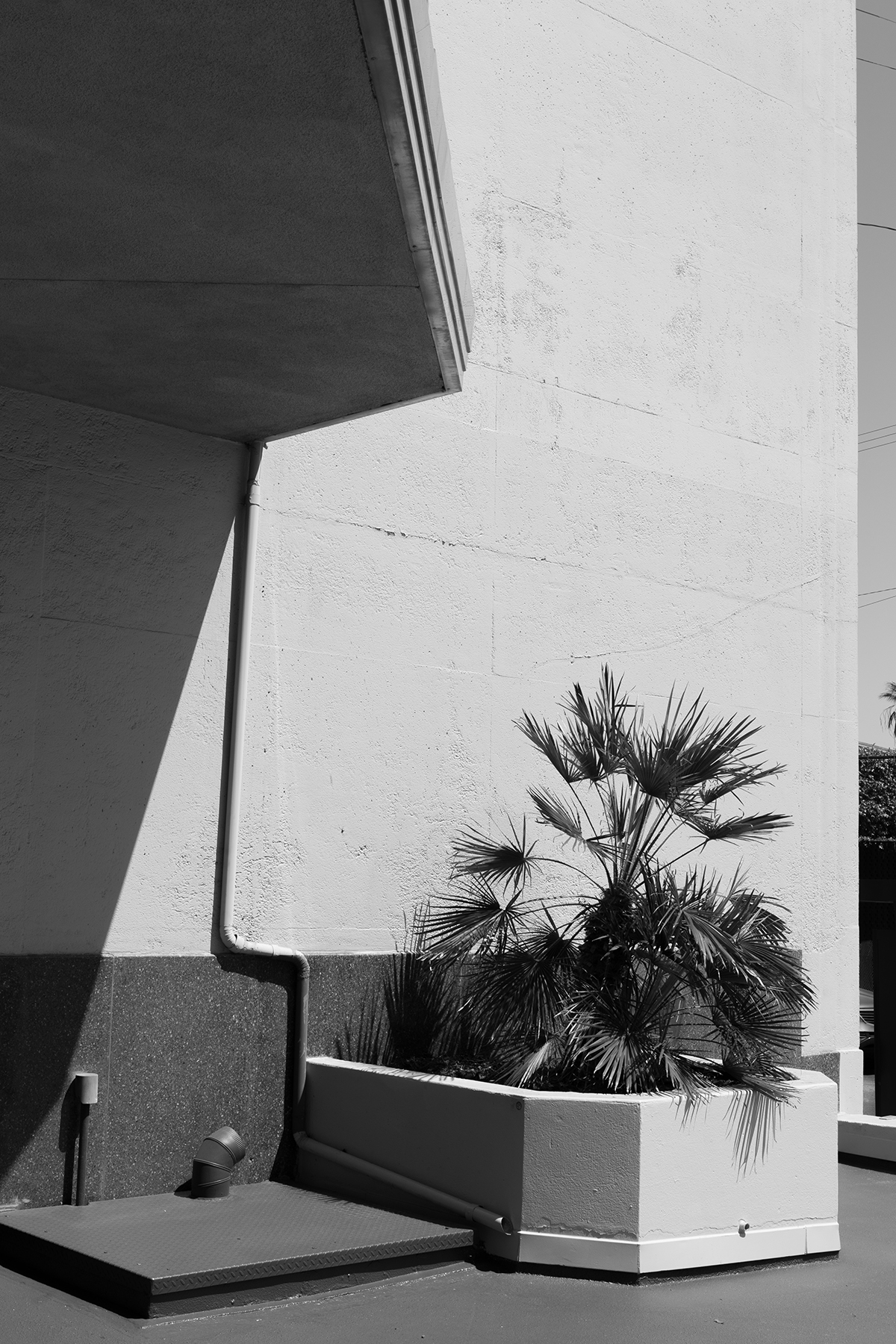 Born of the Great Migration, Golden State Mutual Life Insurance Company transformed the social and economic fortunes of African Americans in 20th-century Los Angeles. In 1925, founders William H. Nickerson, Norman O. Houston, and George Beavers, Jr. opened their first home office on Central Avenue with a mission to provide equitable life insurance policies, small business and home loans, and professional employment to Black Angelenos. Golden State Mutual (G.S.M.) exemplified the entrepreneurial spirit of westward Black settlers. The company advanced a long tradition of self-help and uplift as solutions to racial oppression. It harnessed the collective purchasing power of Black Angelenos to circulate capital among families, workers, and small business owners. It underwrote generational wealth. By 1945, G.S.M. became the largest African American-owned company in the American West by investing in the revolutionary idea that Black lives mattered. For decades, white-owned insurance companies denied coverage or sold duplicitous policies to African Americans, crystalizing racist views about Black bodies, families, and mortality. G.S.M. rewrote the industry rules. By its book, African Americans were a boon—not a risk—to capital and community.  In 1928, the company relocated to a custom Spanish Colonial Revival headquarters at 4261 S. Central Avenue, designed by African American architect James Garrott (Los Angeles Historic-Cultural Monument, or H.C.M., #580). It remained in this location for two decades. In 1947, G.S.M. commissioned master architect Paul R. Williams to design a new home office building at 1999 W. Adams Boulevard. By moving west from the historical heart of Black L.A., the company inaugurated a new era of dismantling racial boundaries, reimagining the people it served, and imprinting African American achievement on the urban landscape. Though firmly committed to its Black clientele, G.S.M. looked to integrate its services in the postwar period. Williams was a natural fit for conceiving a modern monument to Black excellence and the possibilities of racial cooperation. Williams believed that individual success would conquer racial animus. Many of his projects were residences for middle- and upper-class white clients in racially exclusive neighborhoods of Los Angeles. By the time he earned the G.S.M. commission, he had more than two decades of experience crossing racial barriers in residential, commercial, and civic settings.  To complement Williams’s work, G.S.M. commissioned New York artists Charles Alston and Hale Woodruff to design a two-panel historical mural for the building’s lobby. The artists undertook an extensive research tour of California’s historic landmarks, archives, and museums. Historian Titus Alexander, librarian Miriam Matthews, and Williams guided their efforts. The artwork­—The Negro in California History­—unearthed stories about Black contributions to the state that had long been hidden from public view.  The building was completed in 1949. Williams’s sleek Moderne design envisioned a prosperous future, while the murals by Alston and Woodruff rooted the company in an illustrious past. G.S.M. closed its doors in 2009, and the building is protected as H.C.M. #1000.● 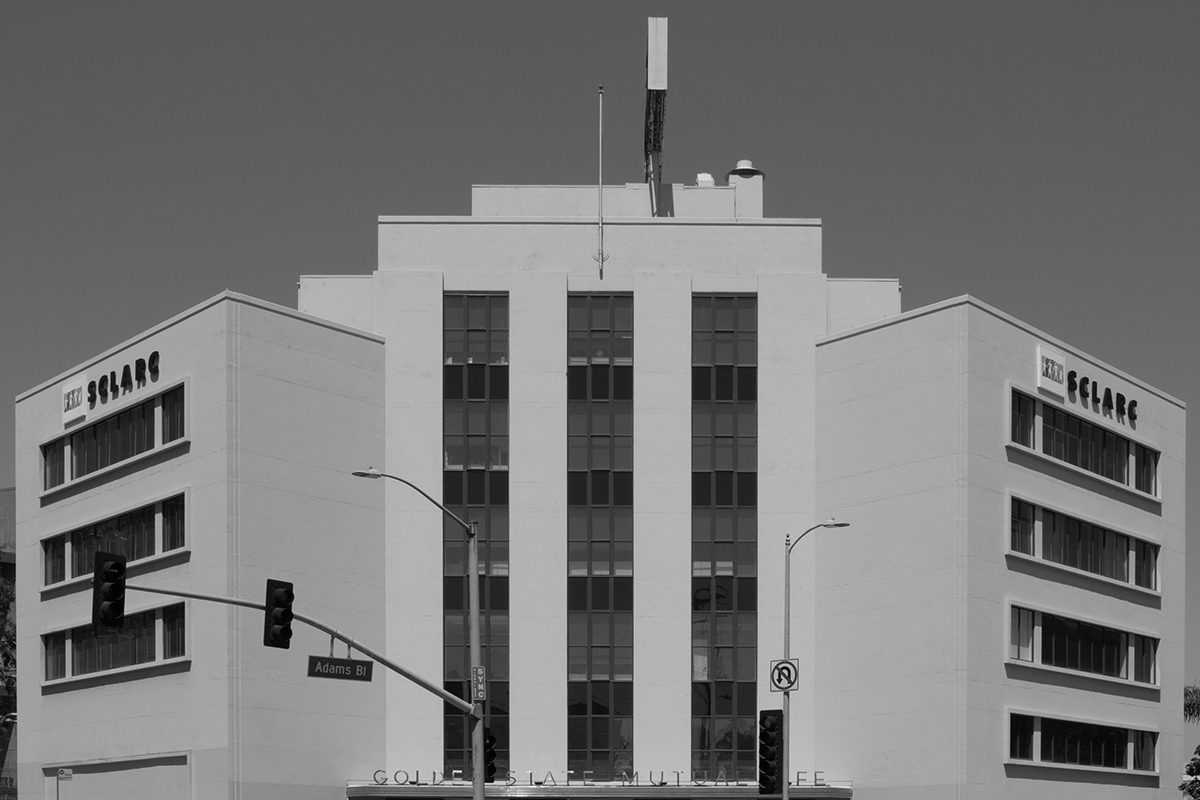 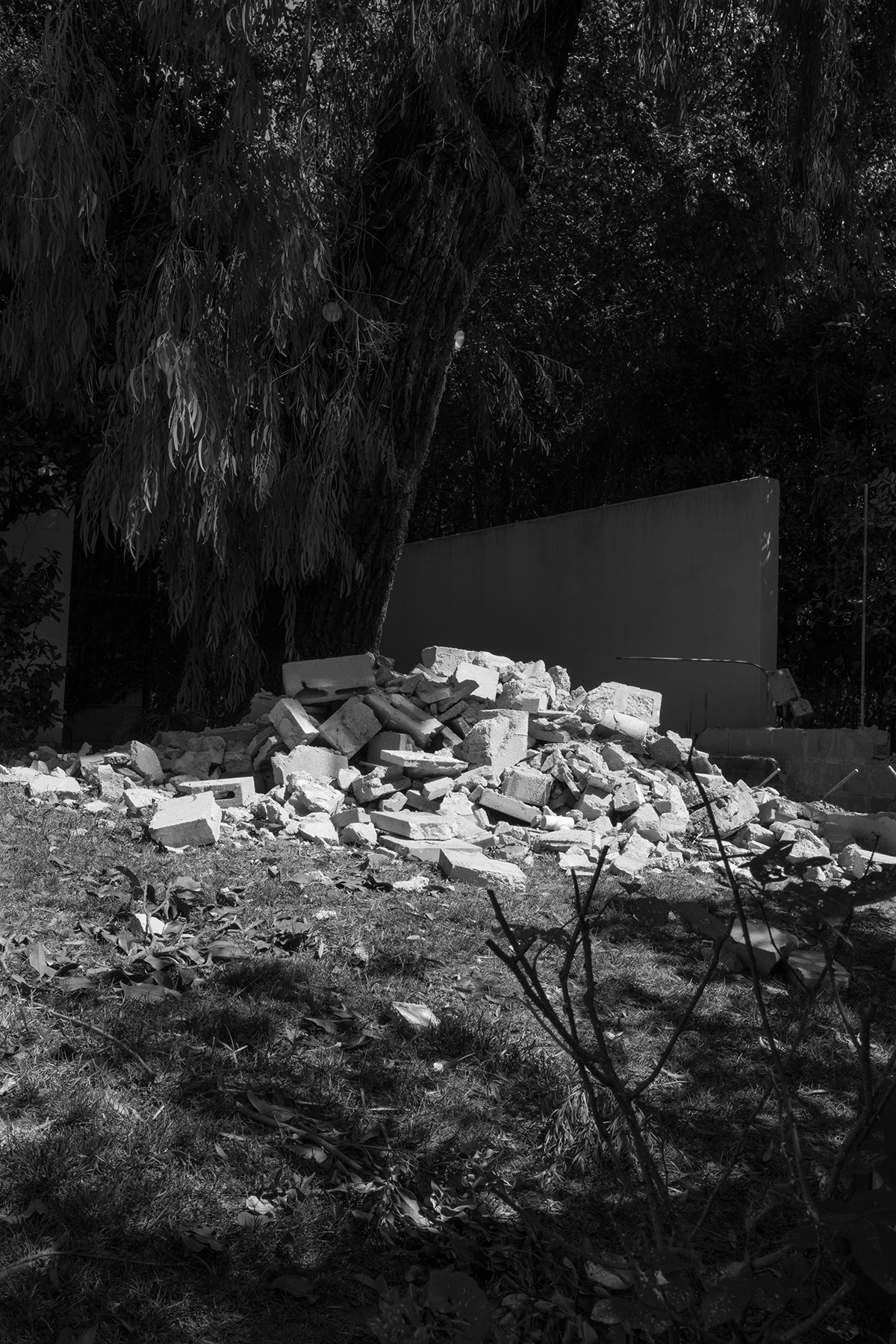 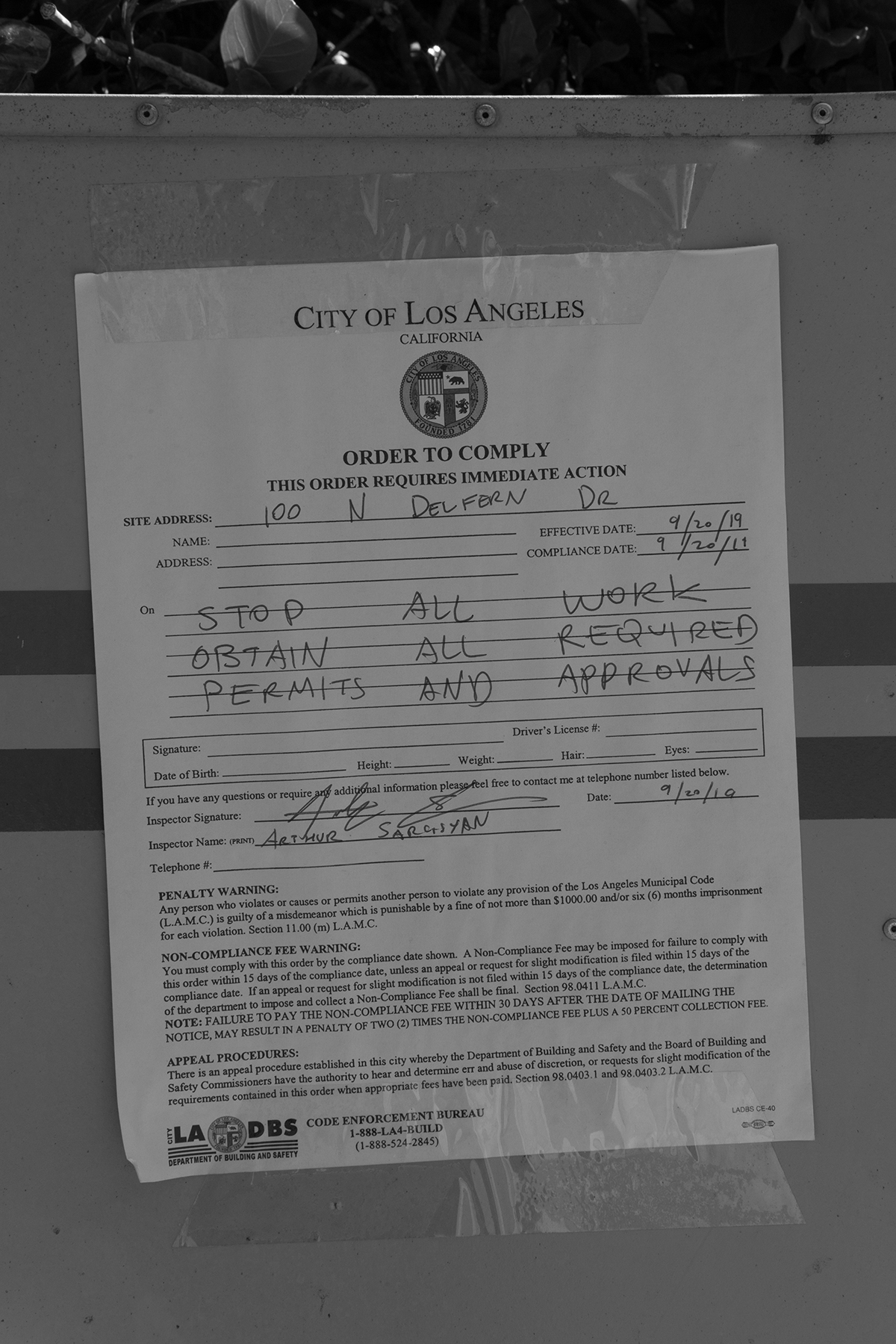